Puddle of Mudd at the Back Porch

Get your tickets here –

Puddle of Mudd is an American rock band formed in Kansas City, Missouri, in 1991. To date, the band has sold over seven million albums and has had a string of No. 1 mainstream rock singles in the United States. Their major-label debut Come Clean has sold over five million copies. They have released an extended play, an independent album and five studio albums, with their latest being Welcome to Galvania in September 2019. Puddle of Mudd has been described as post-grunge, nu metal, alternative metal, and hard rock. 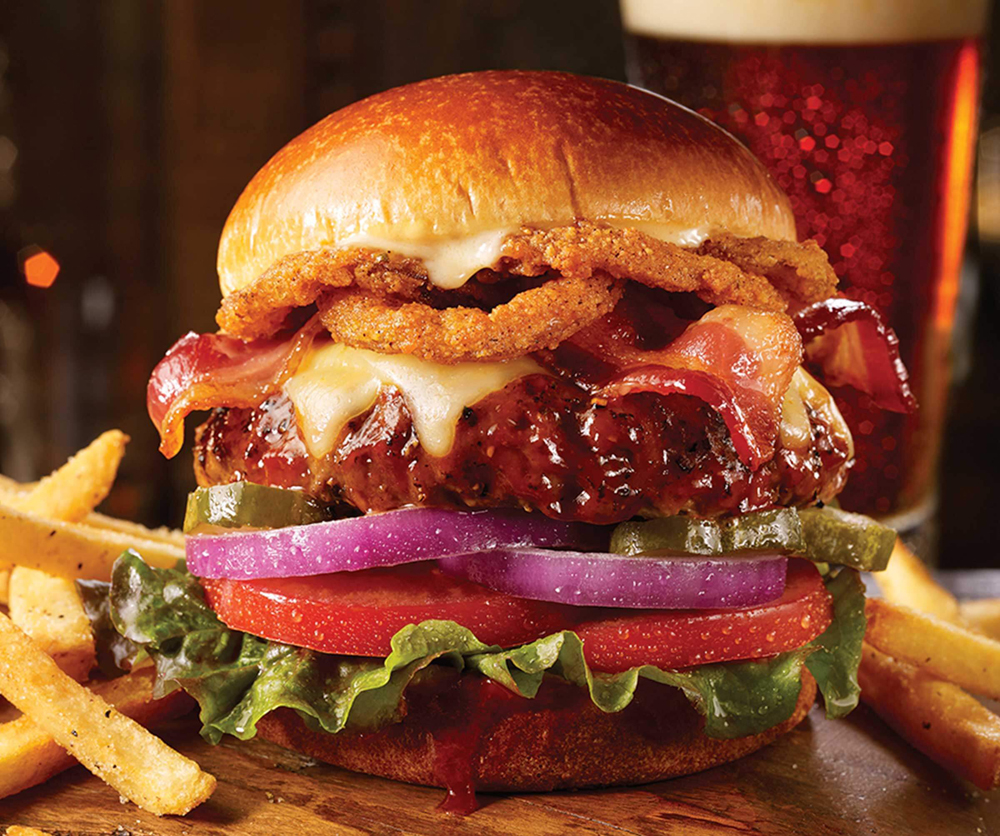 Set Up a Table at The Fork 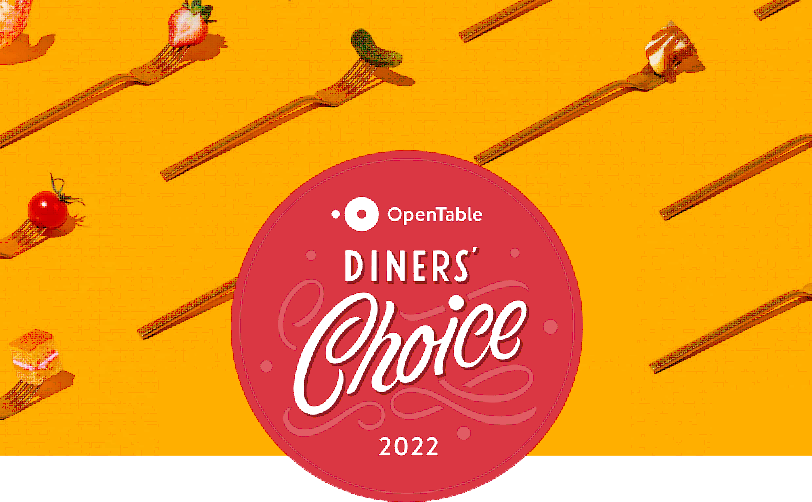 This site by PTC Computer Solutions.