The Straight Scoop on The Twisted Fork

Straight scoop on The Twisted Fork

The sun glints off a red 1932 GMC Confederate produce truck perched on the canopy. Inside, it’s a biker’s Disneyland.

Not just bikers, but anybody between the ages of 7 and 75 will gawk at what they see in The Twisted Fork, even before they’re hit with the menu and music.

The Twisted Fork name? A double play on both eating implement and unfortunate biking circumstance.

Ask proprietor Bert Parsley about it all. He loves doing guided tours of his new establishment at Bert’s (another Bert – King by name) Black Widow Harley-Davidson in Port Charlotte.

It seems like we’ve been hearing about the Fork forever, but its grand opening this Labor Day weekend was, in fact, ahead of schedule.

Last October, the contractor’s onsite project manager had reported, “We’re shooting for the end of September.”

“But who’d have thought we’d go through a global pandemic while trying to open this place?” Parsley said.

The Twisted Fork is more than ready to deal with the new rules.

Social distancing isn’t even an issue with 5,200 square feet of indoor dining, 3,600 square feet for an outdoor patio with garage doors and its own bar, and a half-acre covered pavilion for car shows, bike nights, bands, drive-in movies and private parties.

The Twisted Fork soft-opened to the public before its Labor Day weekend grand opening.

The outdoor space is cooled by two large fans with 16-foot blades, the interior with 10 mini-split air conditioning units that allow opened doors to let in fresh air.

“You won’t find anything here from those other restaurants,” Parsley said proudly. “This is its own baby.”

And if it’s theme you seek, The Twisted Fork has even Ford’s Garage beat.

Everything, from the distressed metal exterior and the interior’s repurposed barnwood down to its floor, has a story.

Passing through Alva one day, Parsley spotted a centuryold barn that Hurricane Irma had shifted three feet off its foundation. It perfectly fit a sketch he’d just made on a bar napkin while hatching a plan with his new pal Bert.

From the barn’s teardown, he salvaged the Fork’s walls, beams, shelves and floor joists that still bear the original axe marks.

Parsley also moved his own considerable gearhead collection into the Fork.

Over the foyer hangs a chandelier of motorcycle and car parts, mechanically connected without a single weld. Elsewhere, they’ve welded three engine blocks into a glowing wine rack.

“For years I’ve picked things off at auctions for this place,” said Parsley. “I got motors and transmissions and tore them apart to put bins and bins of parts into our 38-foot bartop, filled with 90 gallons of epoxy and embedded laser wire. Some of it was from old cars and drum kits I’ve owned.

“The traffic light was in my living room. We restored that 1920s Staten Island boardwalk phone booth (repurposed, tongue in cheek, as a cell phone charging station) in my garage.”

With 36 televisions and the largest flat screen in Charlotte County, this is the place to watch sports. But instead of speakers at all the tables, point an app called Tunity at your TV of choice and it plays the audio on your phone. In Merch, you can rent or buy a Bluetooth speaker for your table.

Flanking the mammoth 7-by-10-foot screen are U.S. and Florida flags built of more than 600 beer cans.

You can get your picture taken in countless photo hotspots around the grounds. A 1921 paddy wagon sits out front by the gas pumps. On the patio is a movie-prop zombie apocalypse bike bristling with barbed harpoons, knives and saw blades.

And there’s the Twisted Throne, his version of HBO’s “Game of Thrones” Iron Throne.

“My welder had his way with those and turned them into a true zombie bike and a throne that belches smoke and flashes its lights.”

Even his restaurants’ floors tell a story. At Capone’s, a former bank, the centuryold elevator shaft became “Capone’s Vault.” At the Fork, a trespassing raccoon’s paintdaubed pawprints remain immortalized on the floor.

The twisted menu, which Parsley dreamed up two years ago, is peppered with stories, too – like Granny Flo’s Biscuit n Chocolate Gravy, the “original recipe that has fed four generations of Parsleys,” and The Commish, “named after Charlotte County’s own Commissioner Bill Truex.”

Their monster pizza oven – with stones on the bottom, top and sides – will run one deck at 650 degrees for thin-crust pizza, but also produce an overflowing Detroit style in a unique 16-by-4-inch pan that gives everyone a crunchy outside piece and no doughy middle.

Once the Fork takes off, Bert’s Barracuda Harley-Davidson in St. Petersburg will reportedly open a sister restaurant, also with a pavilion.

Parsley’s got a lot more stuff to decorate it with.

“Kinda fun being part of Bert’s dream,” he said.

From the simplest apps, like crispy Buffalo shrimp, to entrees as wild as Shamalama Smothered Chicken, The Twisted Fork puts its own twist on everything.

The Twisted Throne gets a smile out of Charlotte County Sheriff Bill Prummell at The Twisted Fork’s VIP opening night. 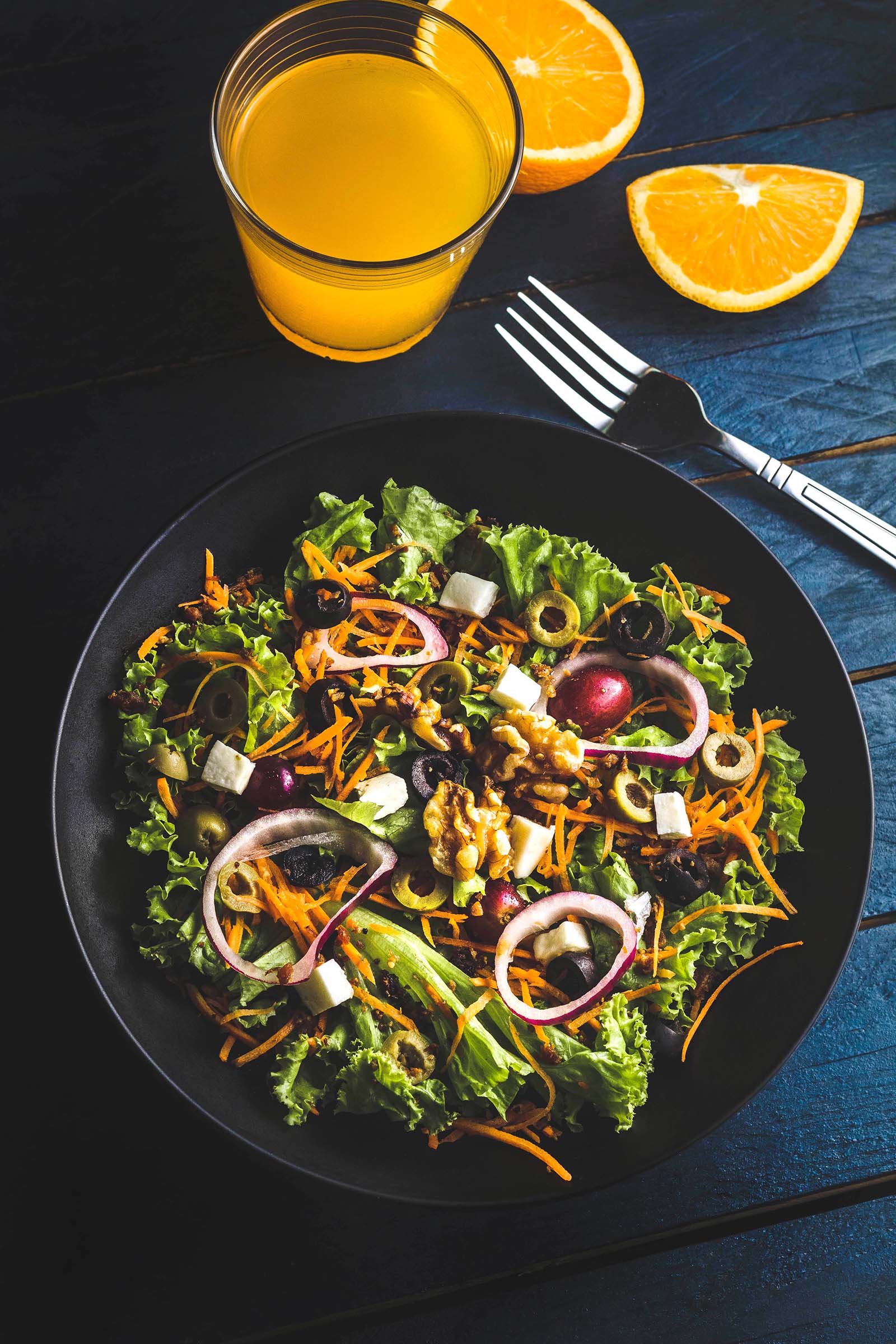 Lorem Ipsum is simply dummy text of the printing and typesetting industry. Lorem Ipsum has been the industry’s standard dummy text ever since the 1500s, when an unknown printer took a galley of type and scrambled it to make.